Throughout his academic career, he has always taught at different levels of teaching, being responsible for several courses. He supervised numerous master’s dissertations, as well as close to a dozen doctoral theses, some of them at foreign universities. As a researcher, he has focused his goals in the training of young athletes, being the author and / or co-author of hundreds of scientific works, either presented in congresses or written in scientific articles, with more than 70 publications in indexed journals and with the impact factor Thomson ISI JCR. He also participates in the research team of 2 Erasmus + projects, as well as a project in the scope of the Centro2020 programme, to rethink the link between engineering and sport. He currently dedicates special attention to the dual career in the student-athlete dyad, having recently been elected to a second term as a member of the Executive Committee of the European Athlete-Student – Dual Career Network. 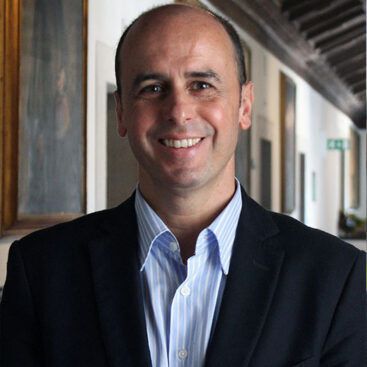 Hugo Sarmento, PhD, is assistant professor at the University of Coimbra, Portugal. He is the head of the master’s program in Youth Sport Training.  Sarmento’s research on sport expertise and talent development following an ecological dynamics approach. He has also conducted studies in performance analysis, training load monitoring, match analysis, small-sided and conditioned games and physical activity and health.

He has published more than 80 international peer-reviewed original articles about expertise and team performance.

Additionally, is a member of 6 editorial boards of international scientific journals. 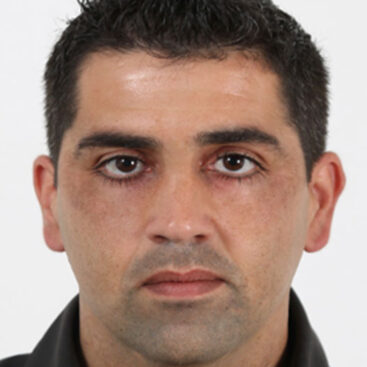 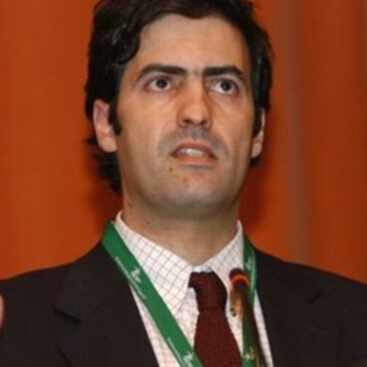 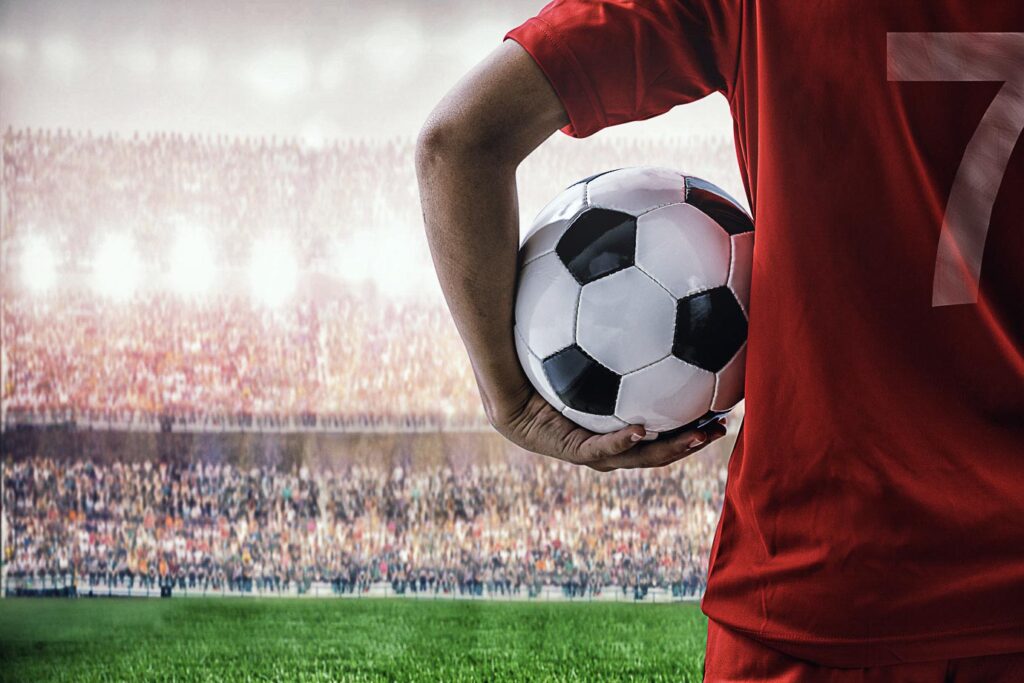 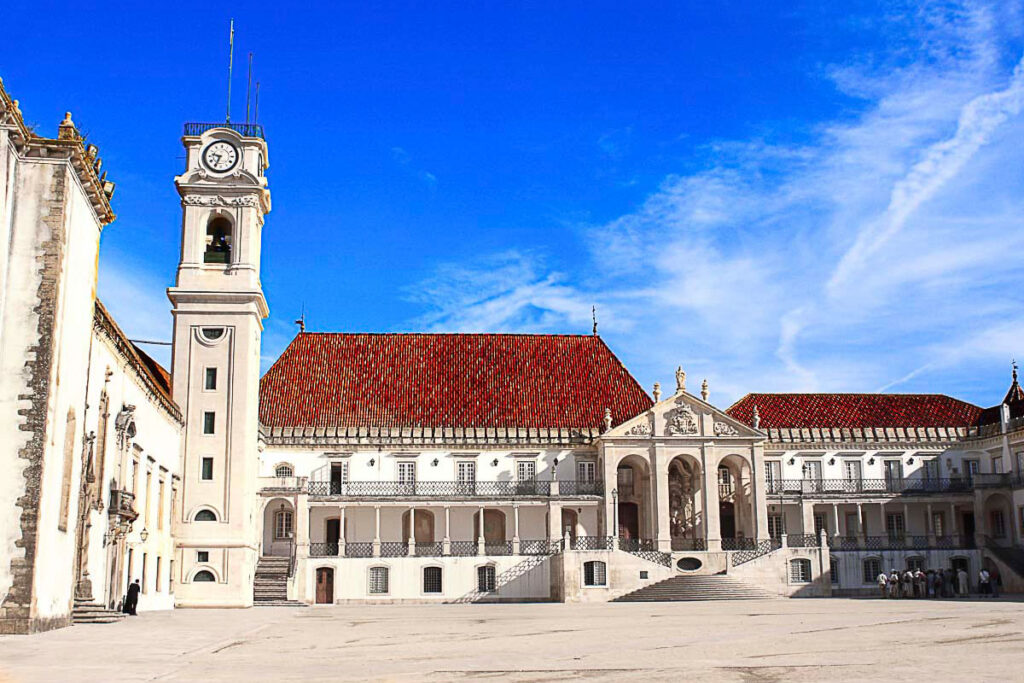