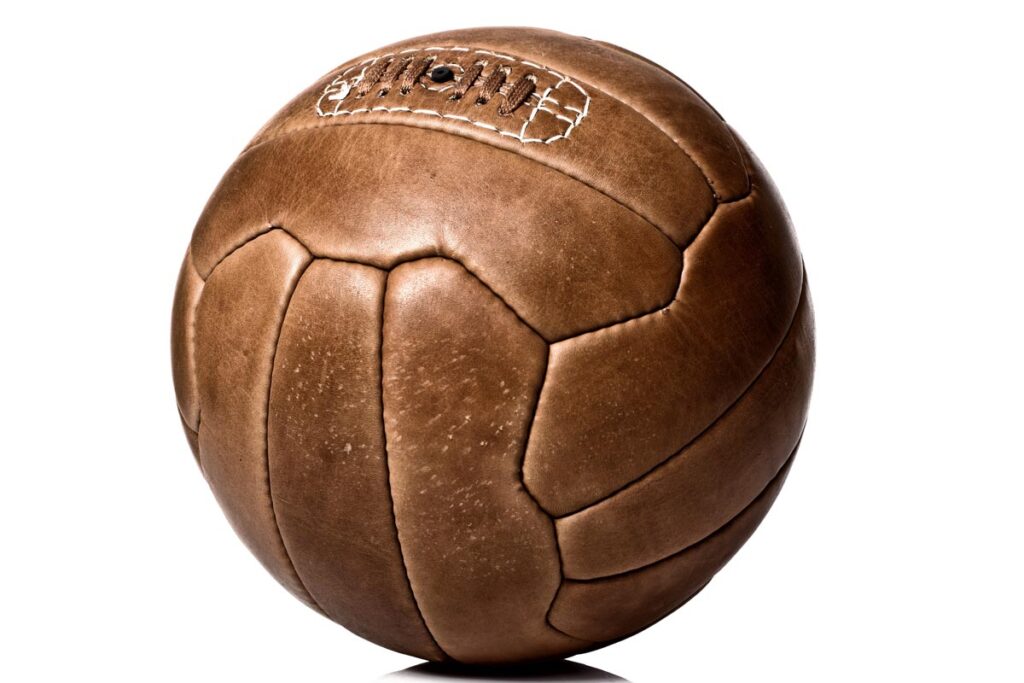 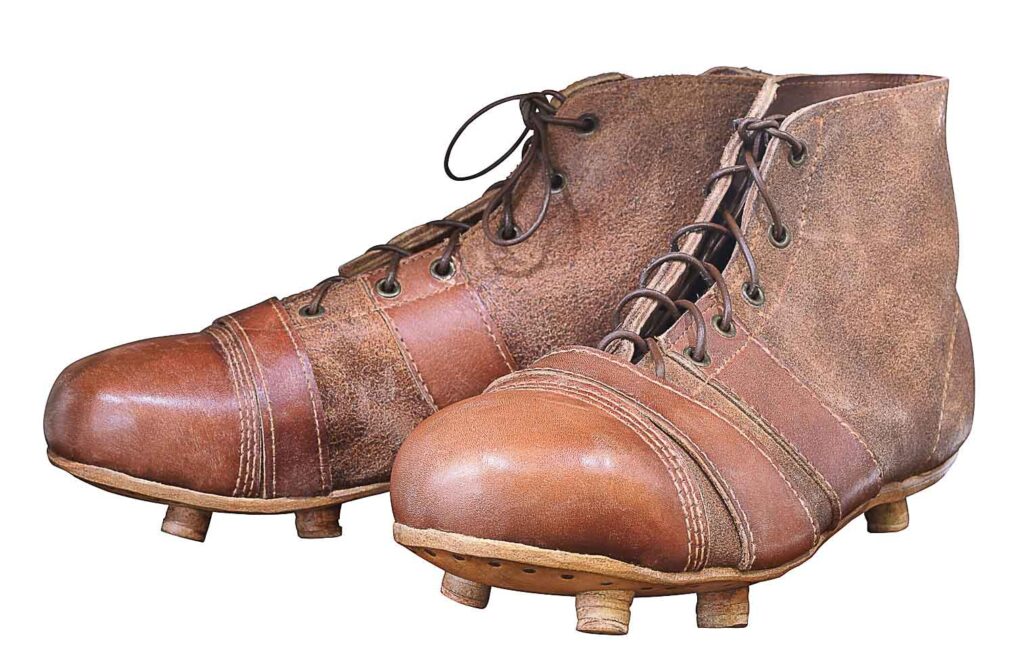 The Science and Soccer Congresses are also held every four years (after beginning in 2008) and alternate with Science and Football. This conference shares the same aims and discipline areas as the World Congress, but are dedicated (primarily) to soccer, rather than all football codes.